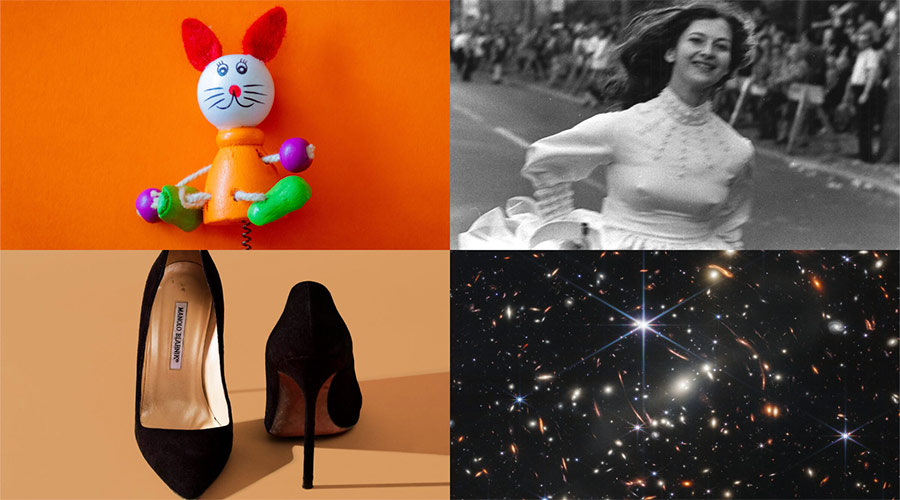 Launch: The Adventures of the Baker’s Daughter

Rochelle Udell was a pillar of the New York advertising and creative world for decades. She’s also one of the warmest and loveliest clients I’ve ever had the privilege of working with. I teamed up with good friend Jenny Volvovski of ALSO to bring her fascinating story to life in the The Adventures of the Baker’s Daughter. 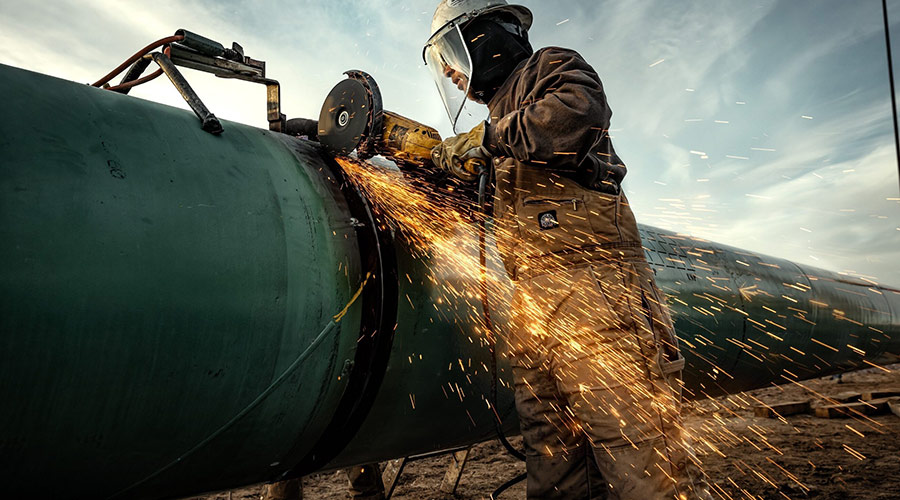 Schumann & Company represents an awarding-winning group of photographer/directors from across North America. Their refreshed website was included in CoDrops inspirational website roundup and also selected as a Communication Arts Webpick of the Day. The project was a collaboration with my old friends at Mighty Few. 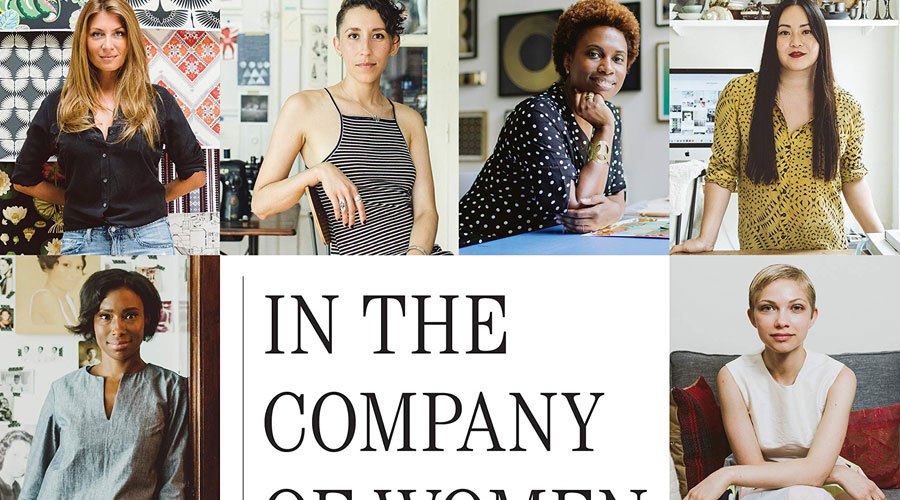 Launch: In the Company of Women

To support the soft cover release of Grace Bonney’s NY Times best seller, In the Company of Women, I worked with the wonderful and wonderfully talented crew at ALSO to launch a temporary microsite. 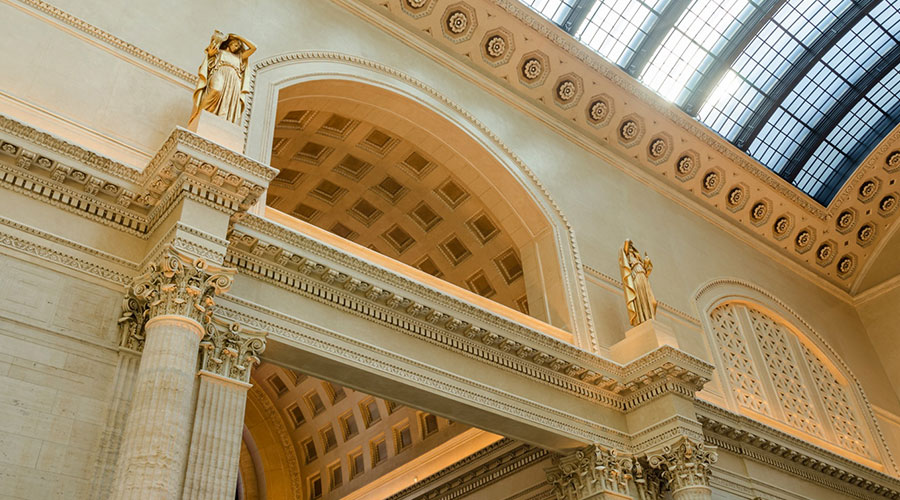 A grand building and important piece of the city’s rich architectural heritage, Chicago Union Station needed a site that honored its past while simultaneously meeting the needs of the many travelers that pass through its doors on a daily basis. It was fun teaming up with longtime collaborators DesignScout to bring this project to life. 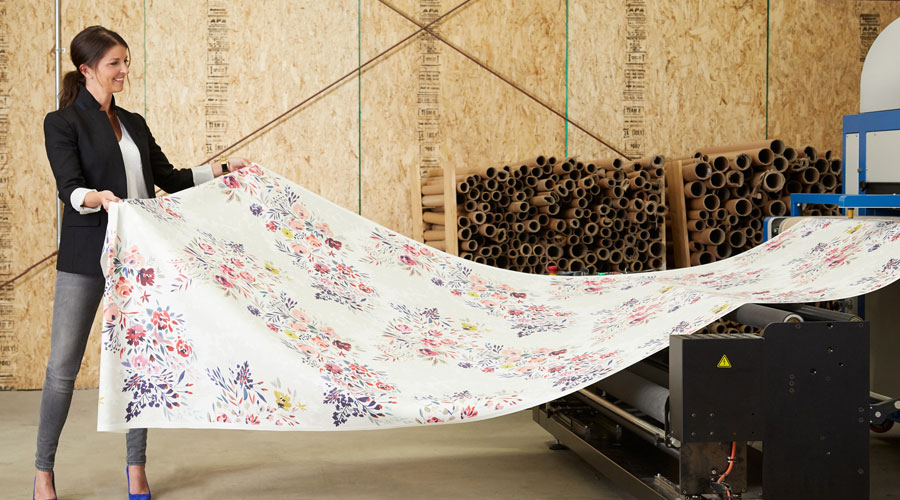 The Cloth & Company website, a recently launched collaboration with Knoed, was selected as a Communication Arts Webpick of the Day. It was also featured in the French Design Index and selected as an honorable mention by Awwwards. 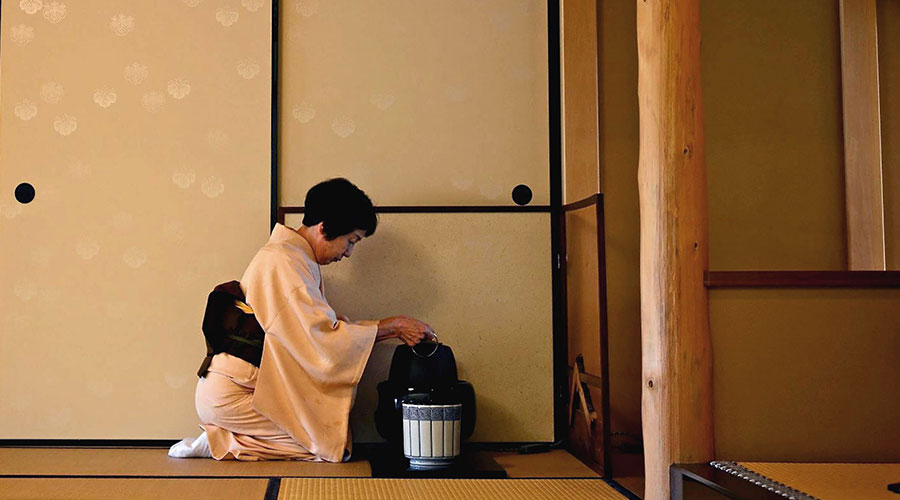 The Japan House is a magical part of the University of Illinois at Urbana Champaign campus. It was a place that left a deep and lasting impression on me as a student, so it was a treat being able to collaborate with their team and the talented crew at AQ on their new website. 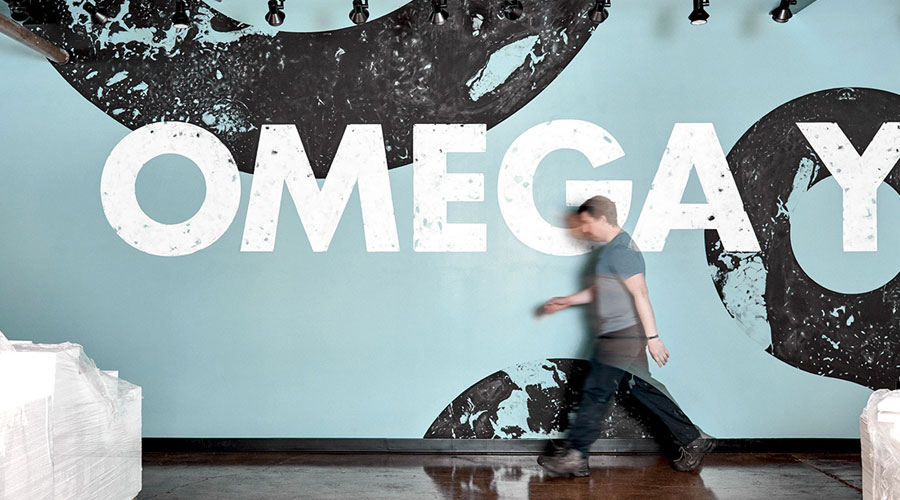 ​The Omega Yeast website, launched earlier this year, was recently featured on French Design Index and selected as a Communication Arts Web Pick of the Day. It’s an honor to see our work sitting alongside so many other great sites. 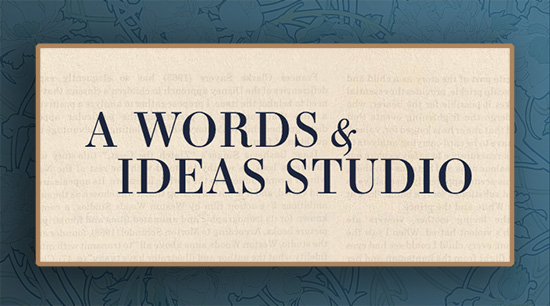 I love working on design-driven projects, but I rarely tackle the design myself these days. My wife, who runs her own copywriting studio, might be the lone exception to that rule. She’s fantastic with words and full of bright ideas. If you need a writer for your next project go take a peek. 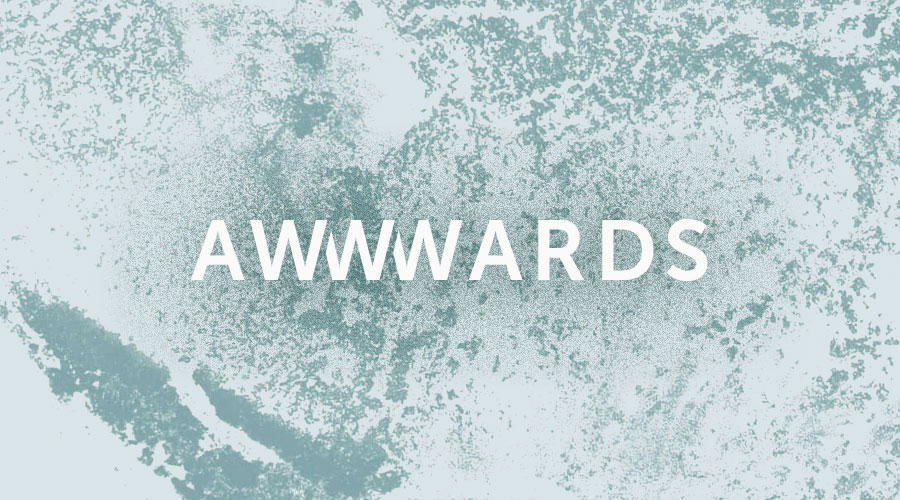 ​The recently launched Omega Yeast website received the Mobile Excellence badge from Awwwards. It was also an honorable mention in their prestigious Site of the Day category. The site was another fun collaboration with my friends at Knoed Creative. 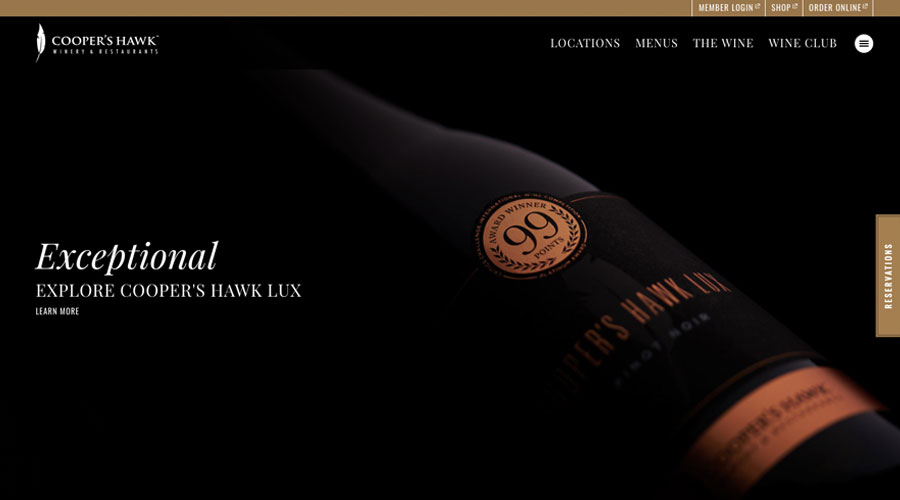 ​Cooper’s Hawk, a restaurant and winery with locations across the US, reached out about refreshing their site. The project started as a responsive rebuild of their existing site and turned into a design refresh that we tackled on-the-fly during the buildout. 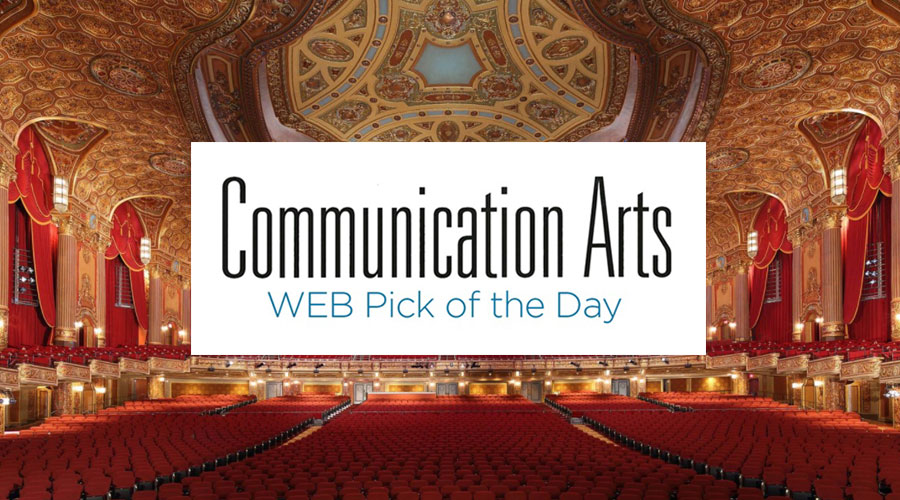 ​The Schuler Shook website was featured by Communication Arts as a Webpick of the Day. Their Webpick series highlights notable newly launched sites. 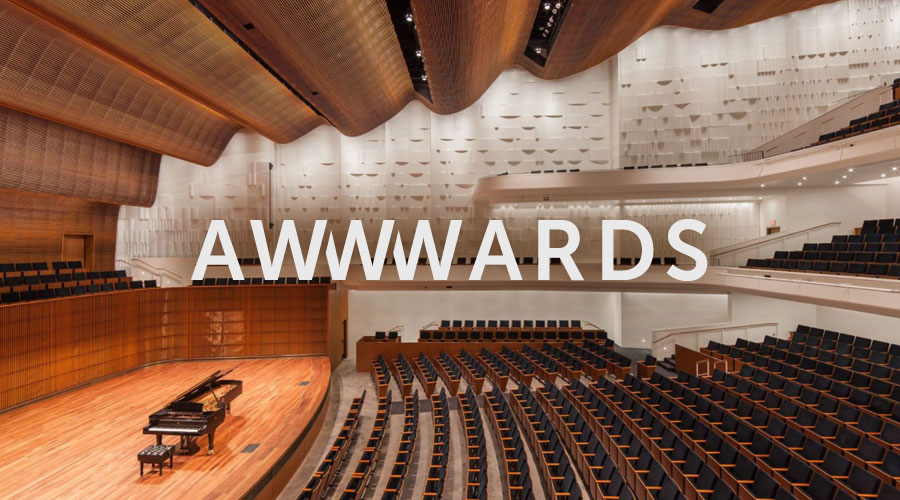 The Schuler Shook website, a recently launched collaboration with Knoed, received an honorable mention from the Awwards showcase site. Head over to the case study to learn more about the project. 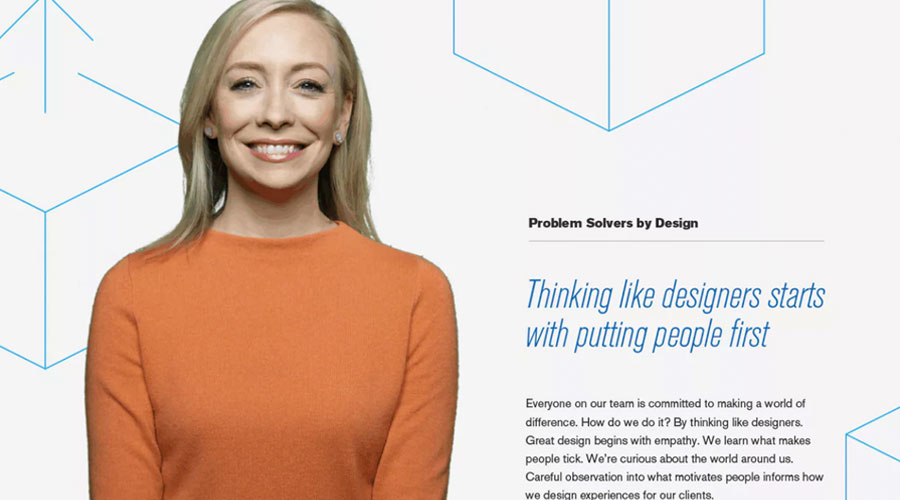 Freeman, the world’s largest brand experience company, undertook a massive internal rebranding effort that included re-envisioning their website as an industry leading destination for insight and inspiration. For over five months I embedded myself with the One Design team as we tackled this challenge together. 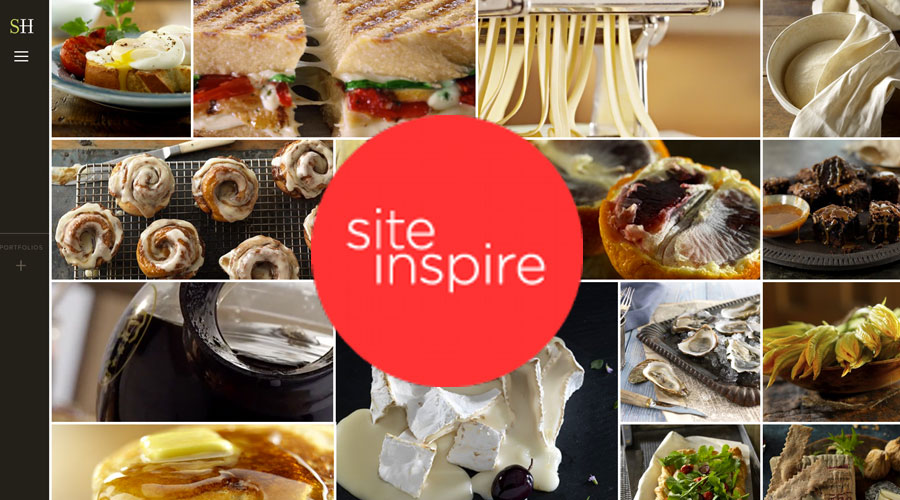 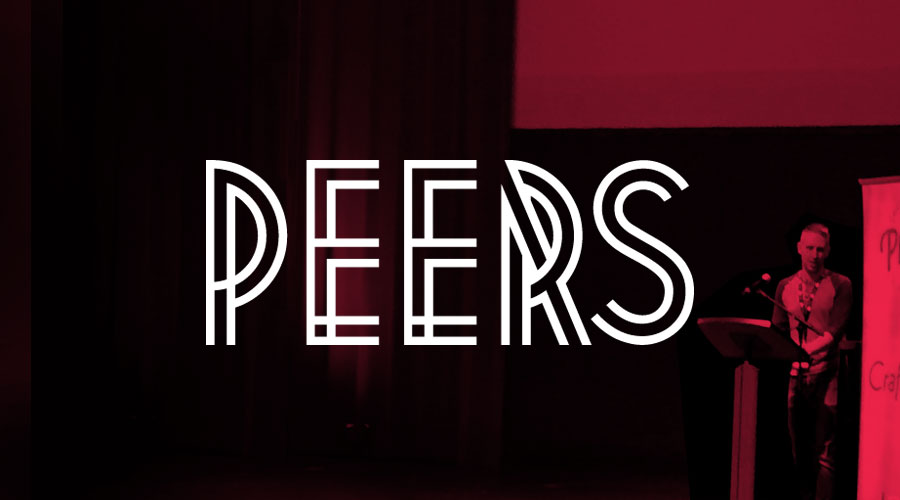 I’m excited and honored to announce that I’ll be speaking at Peers Conference this year. It’s a conference I’ve attend before and long admired so it will be an honor to take the stage. My talk will be focused on the benefits of embracing design in your development work and how doing so is easier than you might think. 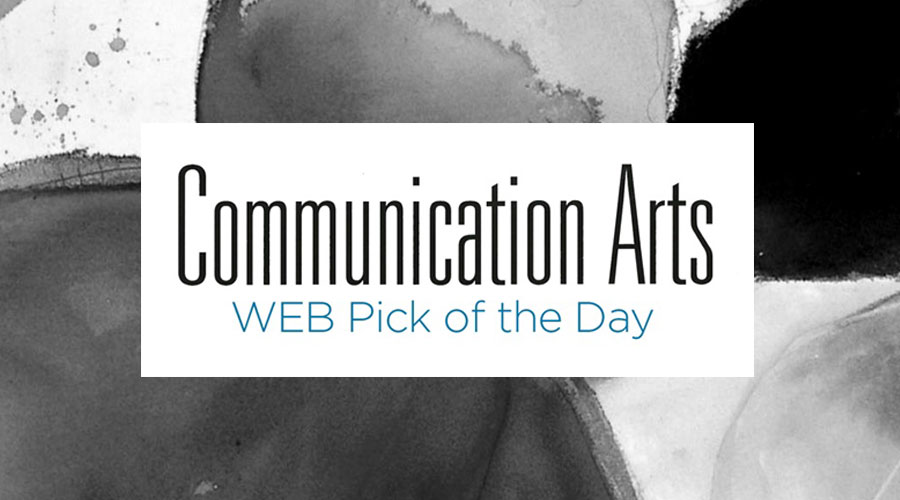 ​The Goltz Group website was recently selected as a Communication Arts Webpick of the Day. Their Webpick series showcases the best of newly launched sites. 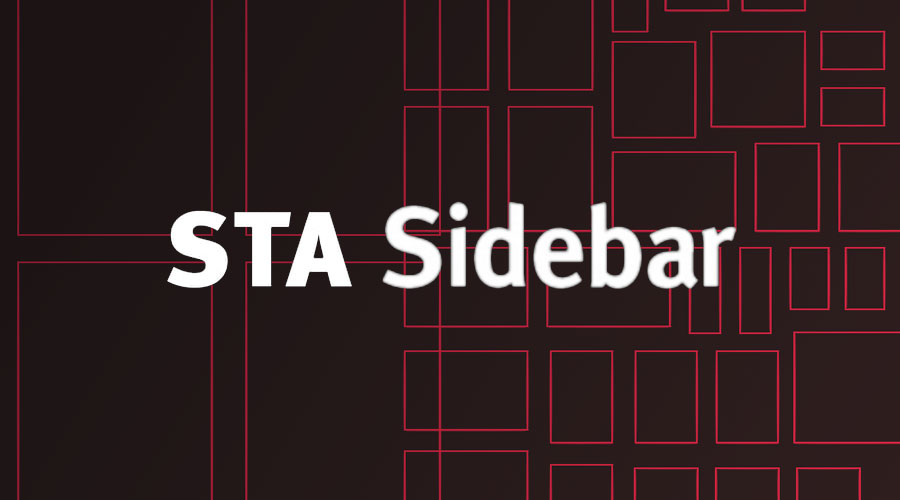 The Society of Typographic Arts Sidebar series brings together folks from the creative community to meet and share ideas. I’m honored they invited me to speak at their October 11th event. I’ll be talking about the intersection of design and development and how fostering better collaboration can contribute to the success of projects. If you’re in Chicago come out and join us.

The site you've been clicking around is lovingly powered by ExpressionEngine. The type is set in Brandon Grotesque and Adobe Garamond and served up to your browser or device of choice by Typekit.

There are handful of plugins dropped into the mix that were created by these talented and generous folks: